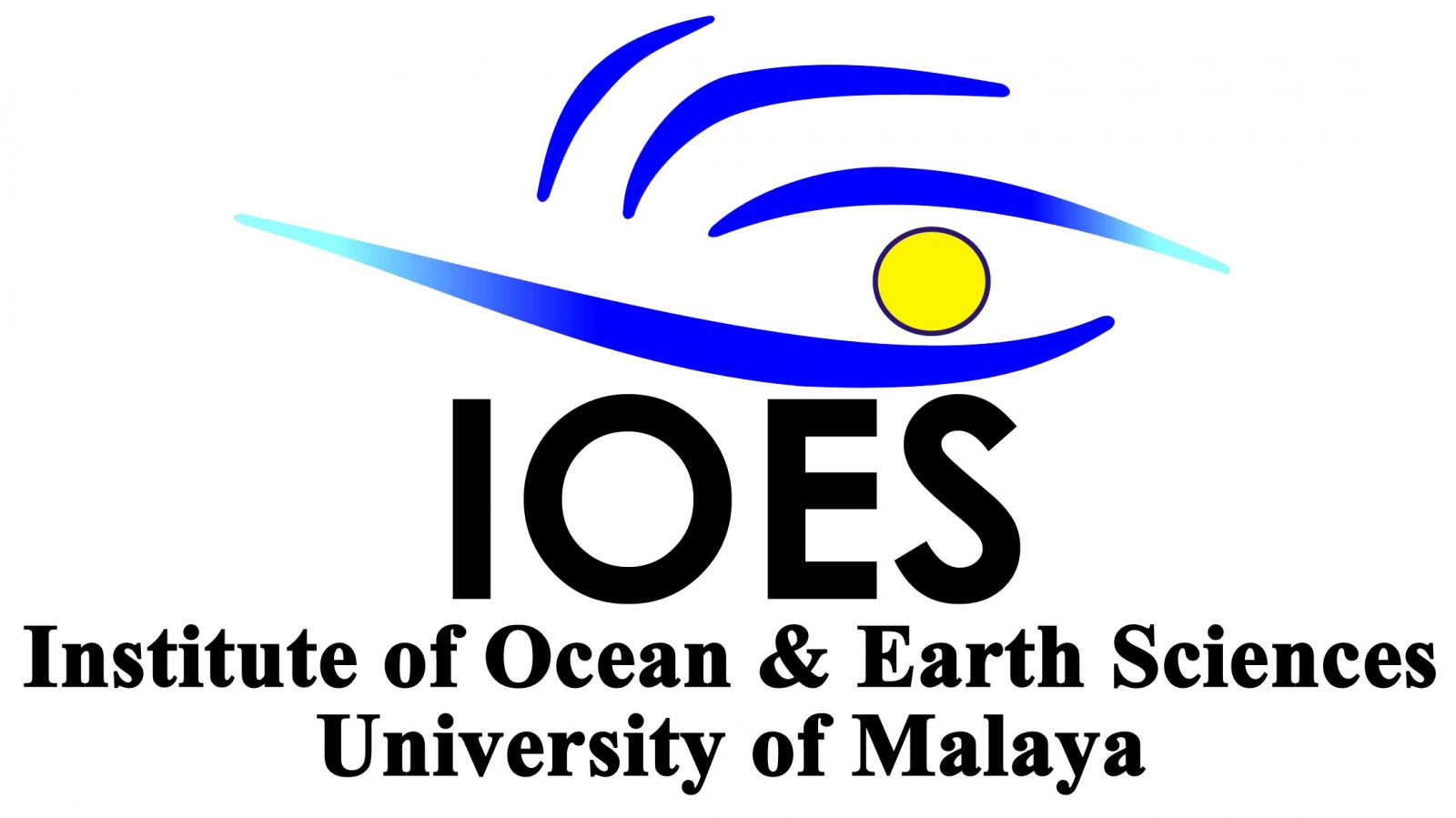 The establishment of an Institute of Ocean and Earth Sciences (IOES) was timely and imperative given the increasing need for a deeper understanding of ocean and earth interactions in the management of marine natural resources as well as problems associated with global climate change. Ocean law and maritime research is an important agendum at the United Nations and at international law. The opportunities for economic gain from the seas and oceans as well as the problems facing them, are both vast, being transboundary in nature. From the demarcation and settlement of boundary disputes to protection of intellectual property rights and regimes for living to non-living resources of the sea, marine scientific research in ocean law covers many multidisciplinary fields with the assistance of international and regional cooperation. The IOES is poised to capitalise on this.

Since 2003, UMMReC has made itself known nationally and regionally by being the first university research centre to conduct a    scientific expedition jointly with a leading shipping company in Malaysia, on board their research vessel, the Reef Challenger, to    the lesser known islands of Perak and Jarak in the Straits of Malacca. UMMReC is also the first university research centre to   sign  an MoU with the Marine Parks Section of Malaysia and to jointly manage a Marine Research Station on a marine park   island, Pulau Tioman. Our joint efforts with Titan Chemicals Berhad and the UNDP has generated important scientific data for    formulating protection strategies for the highly endangered dugongs in the Johor waters. To date, 17 books and scientific   publications have been published and three patents filed. A grant under the TechnoFund from the Ministry of Science,  Technology and Innovation, was awarded for the production of edible algal vaccines for the shrimp industry.

The UMMReC has now grown into the Institute of Ocean and Earth Sciences (IOES), bringing on board new expertise, specifically climate change scientists and social scientists specializing in maritime history, culture and geopolitics. Our new combined research strengths, unique in the Malaysian scenario, will allow IOES to integrate multidisciplinary approaches to the study of fundamental scientific problems and enable us to discover new and novel products and processes in our oceans. The IOES is the first research institute in Malaysia focusing on ocean and earth sciences together. 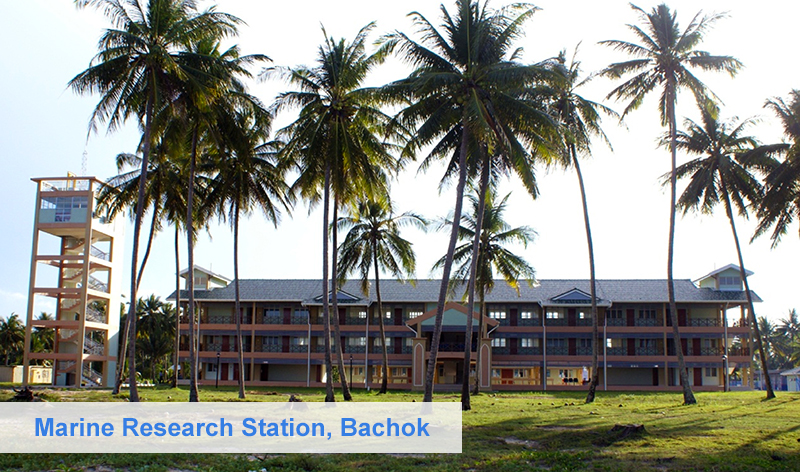 The Research Station strategically located at Bachok, Kelantan, will serve as a centre for field-testing of our eco-engineering technologies in coastal protection, for developing mariculture systems and for launching our expeditions into the South China Sea to profile the ocean-earth-atmosphere systems in our bid to understand their effects on ocean productivity, the monsoons and global climate including impacts on coastal populations. Such information will be used by the Maritime Law Unit in their efforts to draw up a national ocean law and policy framework for Malaysia. Together with our partners, the National Ocean Centre Southampton and the Korea Ocean Research and Development Institute, IOES looks forward to developing expertise in open ocean research and deep seabed profiling, contributing to national capacity building in ocean research.